A Look at Tech Careers in Africa

The continent of Africa is one of the most diverse and culturally rich places in the world. Although it has a population of over 1.3 billion, there are more than 50 countries in Africa, each with its own culture and language. Technology is reshaping the continent, connecting communities across borders, and changing how Africans work.

The Emerging Tech Scene in Africa 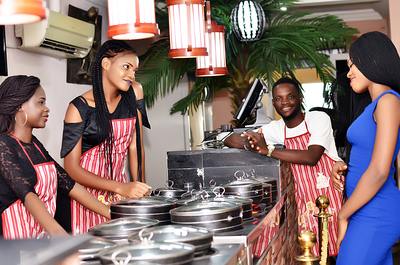 Cultivating Opportunity and Talent in Africa 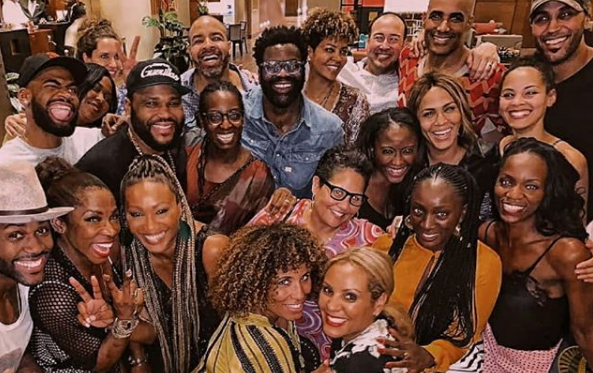 According to Deloitte’s Spotlight on Africa: HR and Global Mobility Trends and Approaches in Africa report, 56 percent of companies reported an increase in hiring African nationals who are returning to Africa after working or studying overseas. This is encouraging! After all, returning Africans come back with new skills, experiences, networks, ideas, and perspectives that can be beneficia..